Glad we took advantage of our time before we realized how much we were going to lose. With everything shut down and life feeling at a stand still, I’m grateful for every little adventure and exploration! 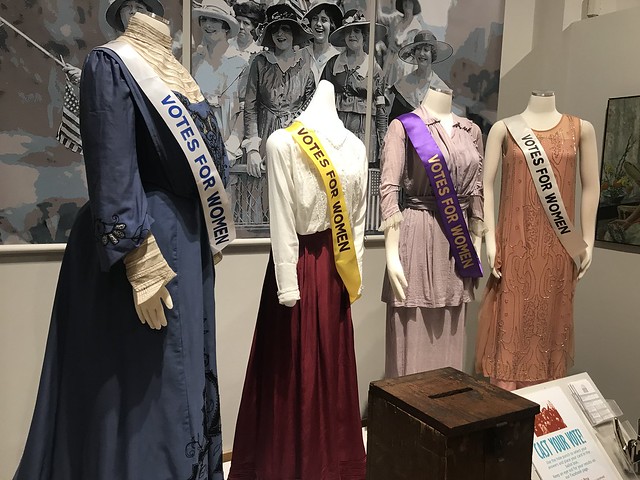 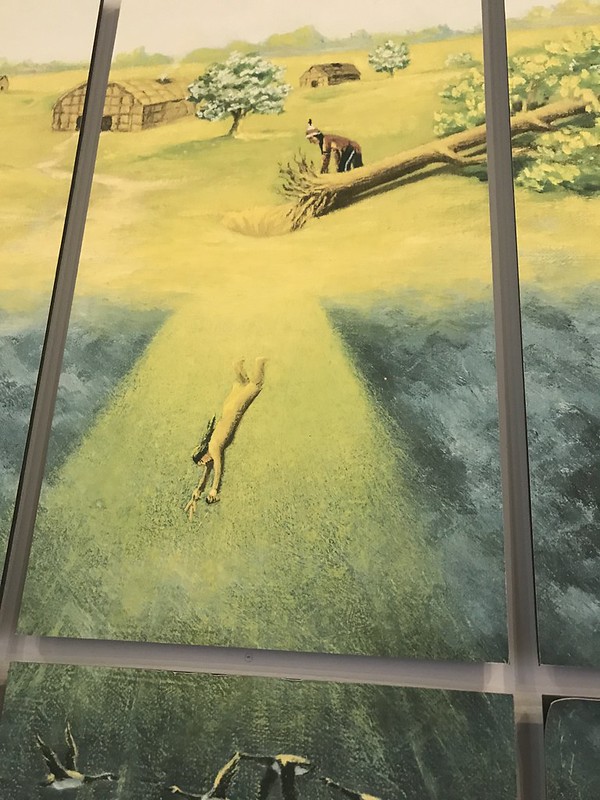 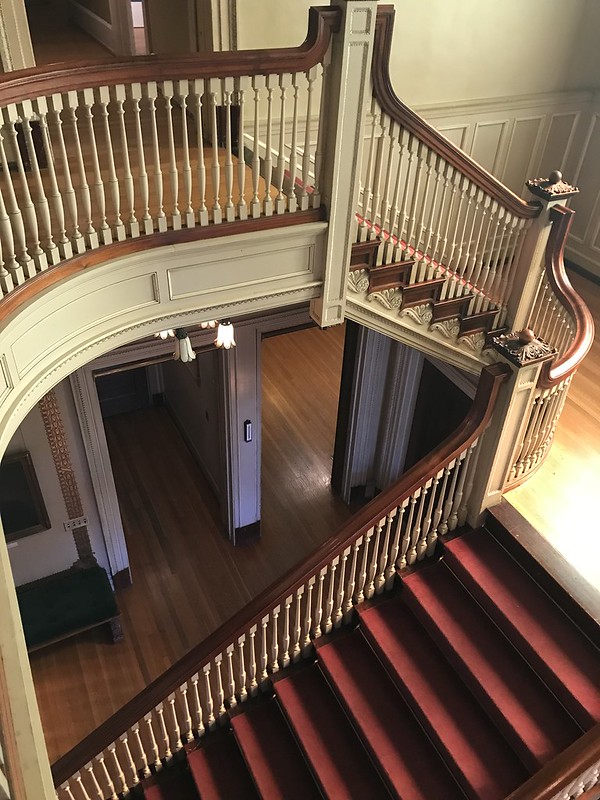 Took a drive a few weeks ago to Binghamton, NY, about an hour from us, and spent a few hours in the Roberson Museum (Twitter link because I love their account, but here is their website, too). 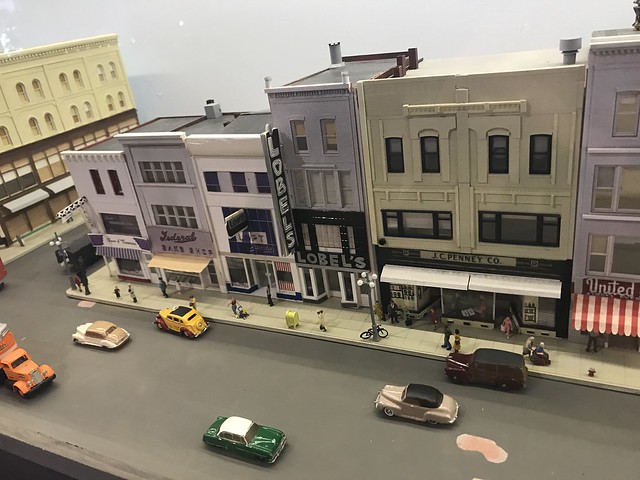 We weren’t really sure what to expect, but were already charmed by the first exhibit we explored: a model train layout, complete with a replica of one of Binghamton’s actual streets in 1960. 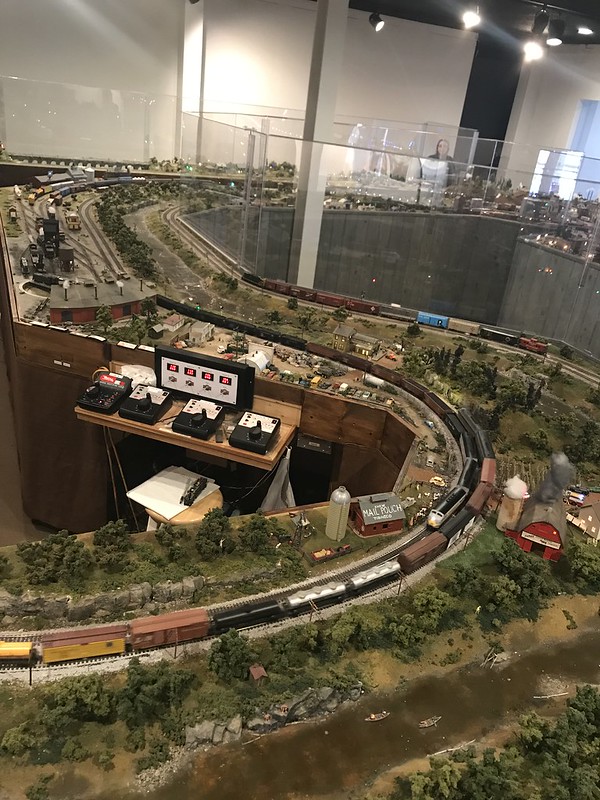 Always enjoy these displays- we used to set one up with our dad when we were kids and loved making up little stories for the characters and houses! 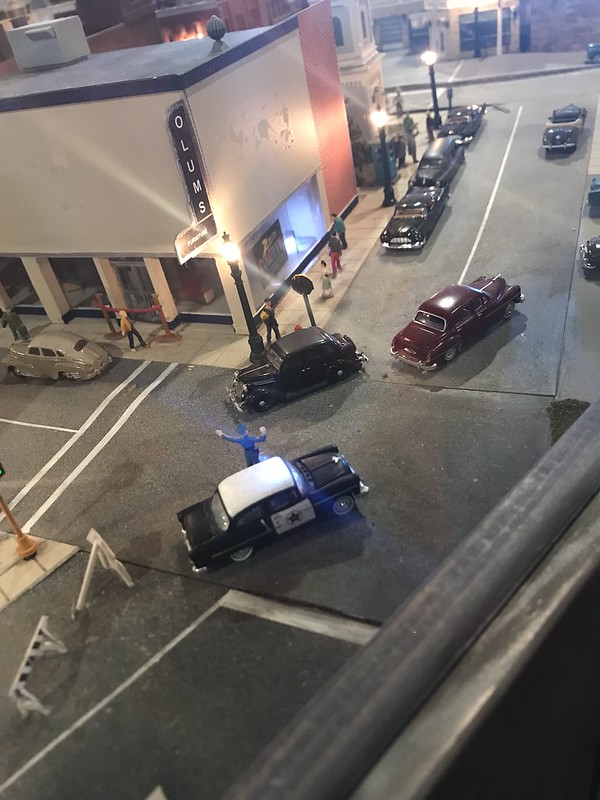 The next room was the Nature Trek, which displays various habitats and wildlife, with over 150 taxidermy animals, to educate visitors on how to preserve and protect both. 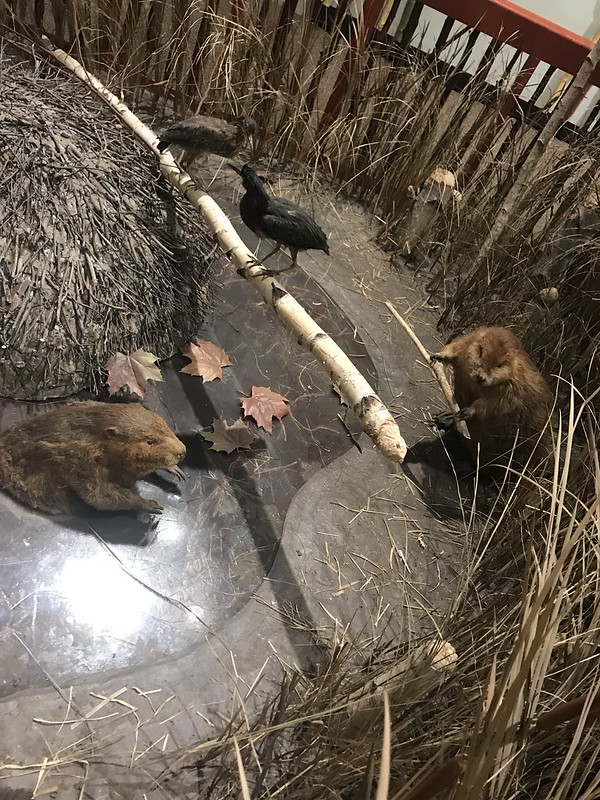 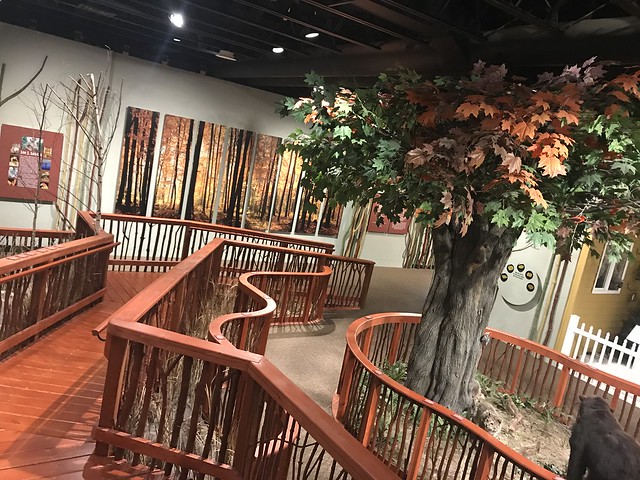 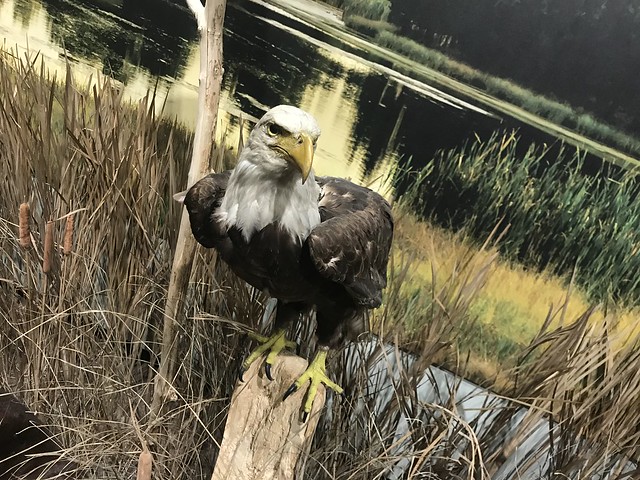 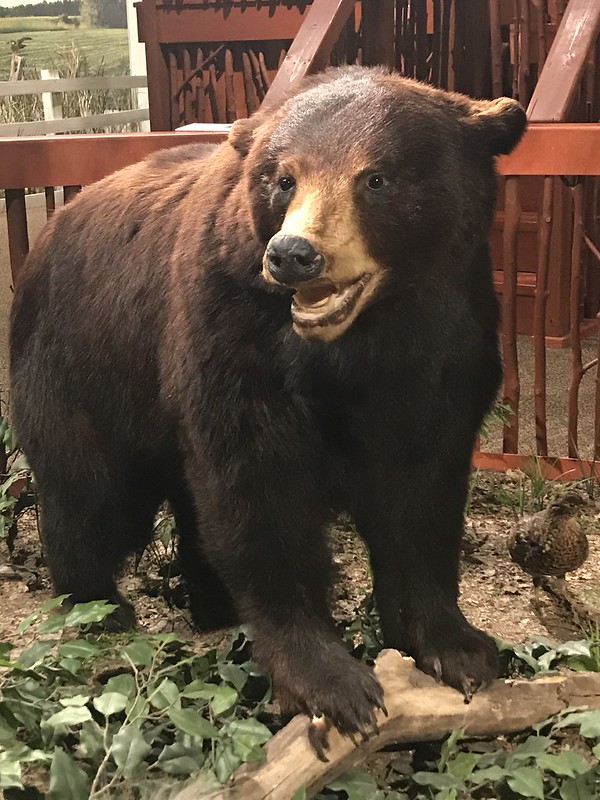 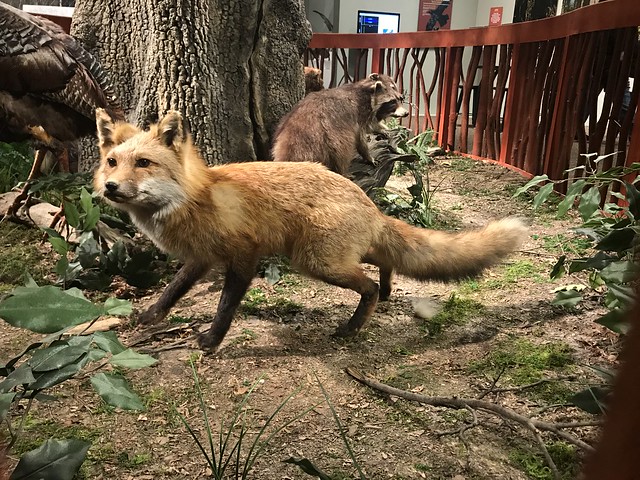 There were so many more exhibits than we expected- I was really impressed by the range of displays! Here’s a brief glance at some more of them: 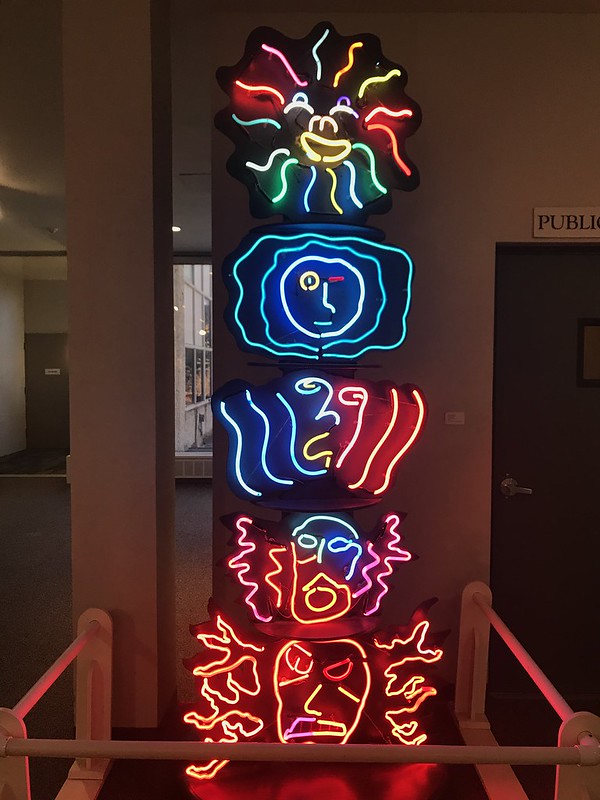 Propaganda: Selling a War, explores music and imagery designed to inspire Americans to support the first world war. Strange to imagine a country that wasn’t so anxious to fight. 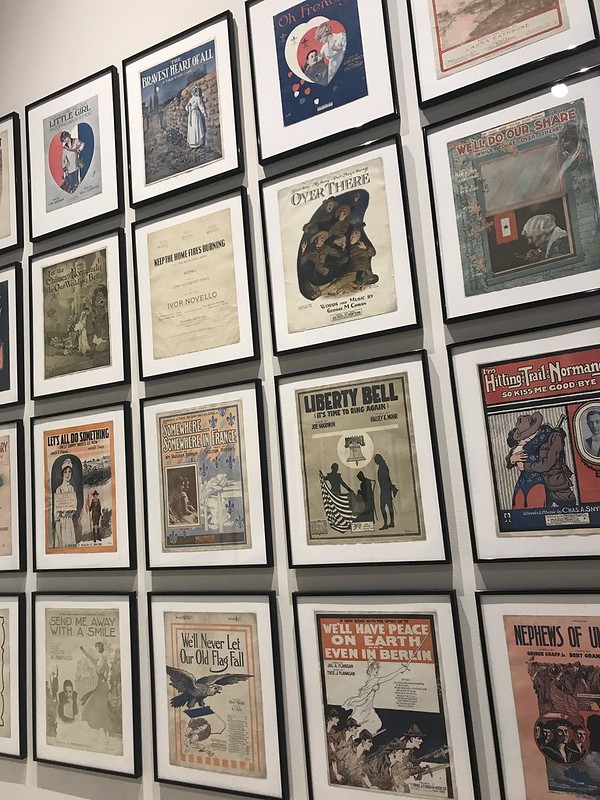 Artist Joseph Opshinsky has a gallery upstairs, with both paintings and paper collages inspired by local scenes from New York and Pennsylvania. 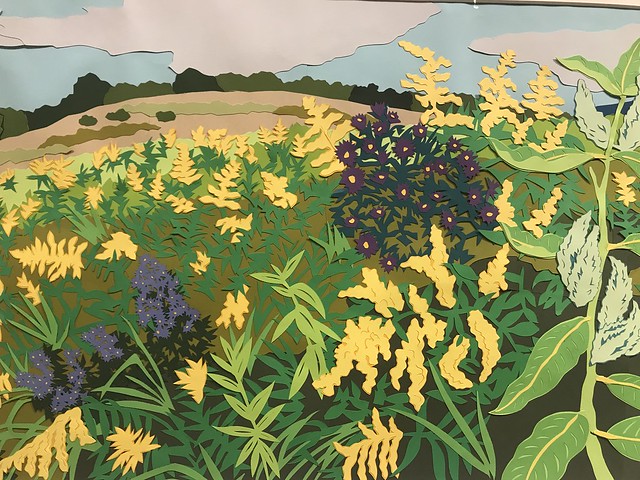 Haudenosaunee: People of the Longhouse. A small exhibit, but this painting of the origin of life on earth was one of my favorite works in the museum! 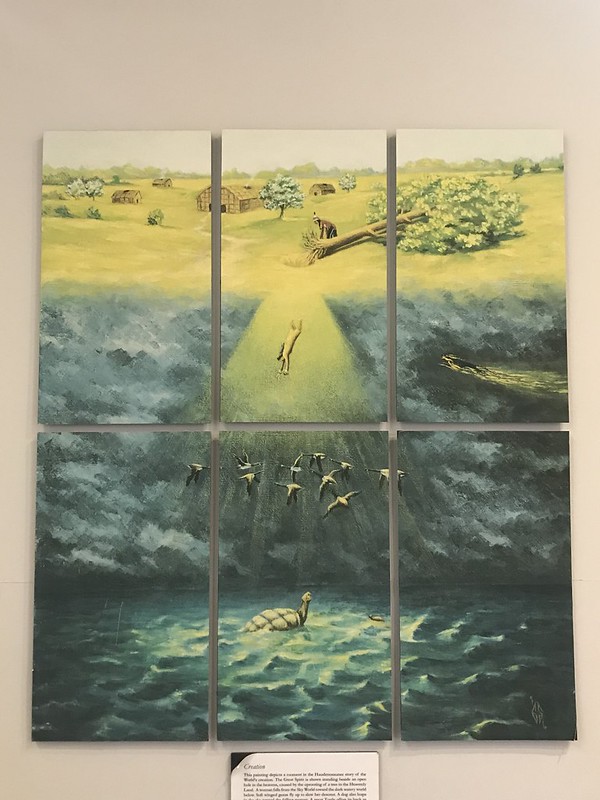 I don’t know what this is supposed to be, but it is fantastic. 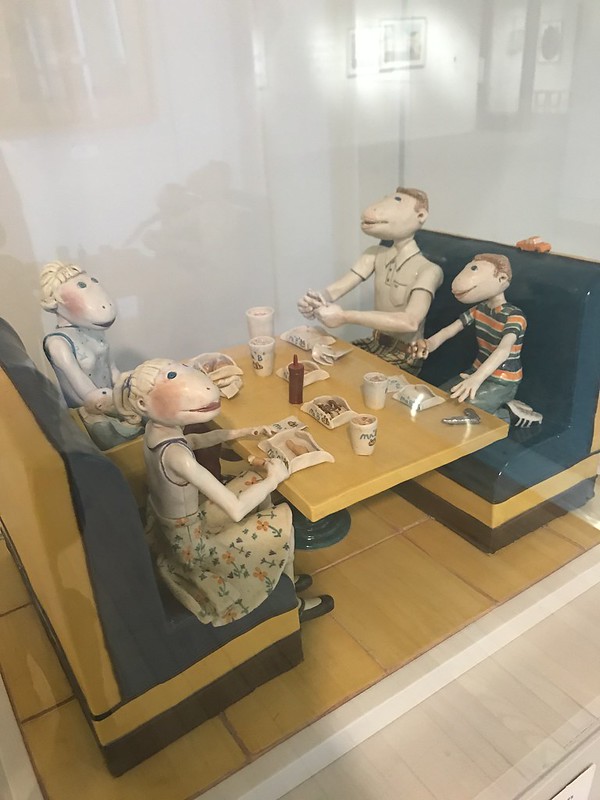 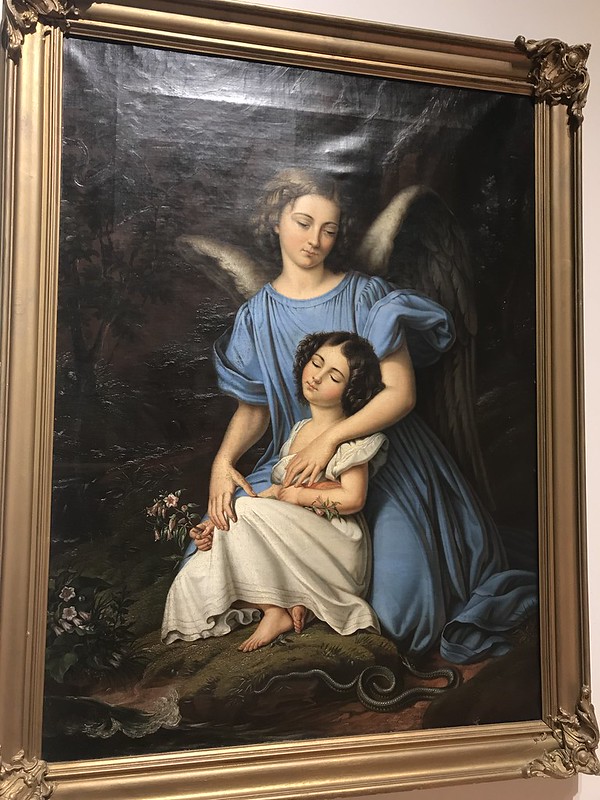 Following a sign down the hall that simply stated “Mansion”, we found ourselves stepping right into the foyer of the Roberson Mansion! 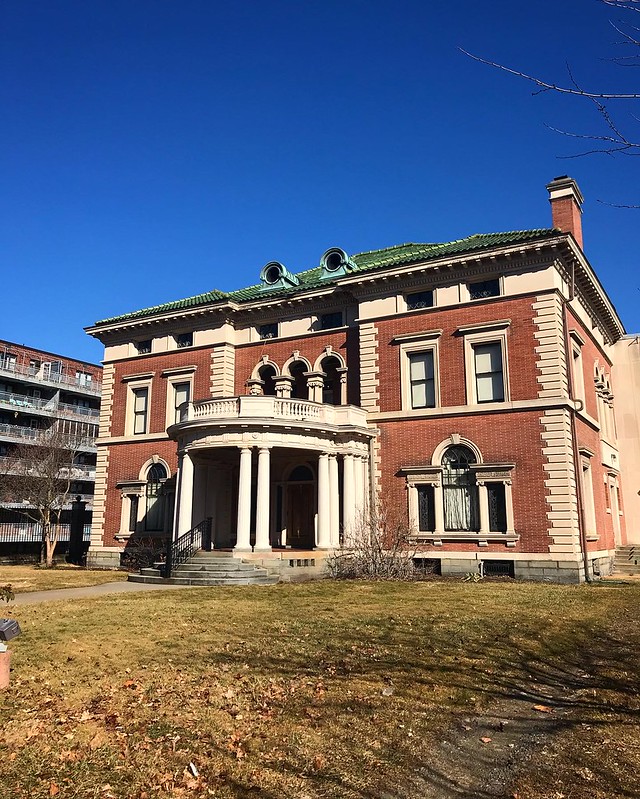 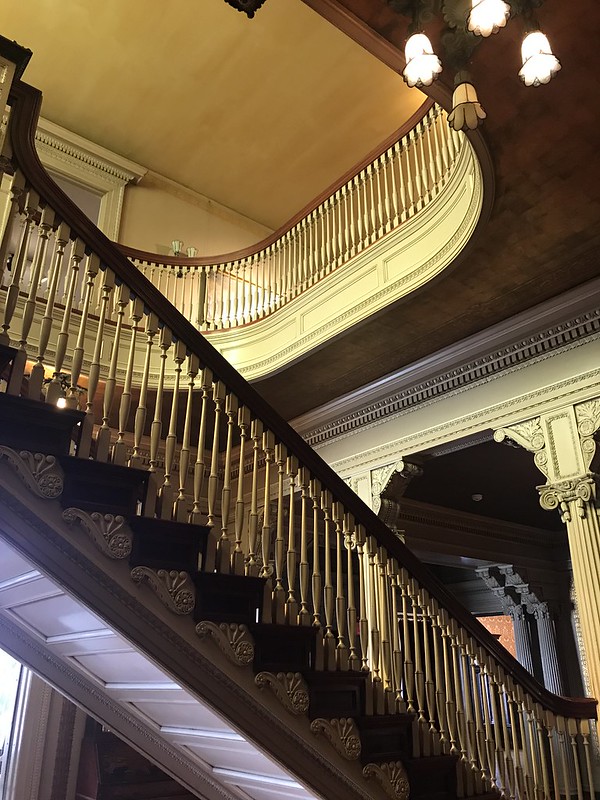 Considered the largest museum exhibit, this tour was included right with the admission, and was such a cool surprise! 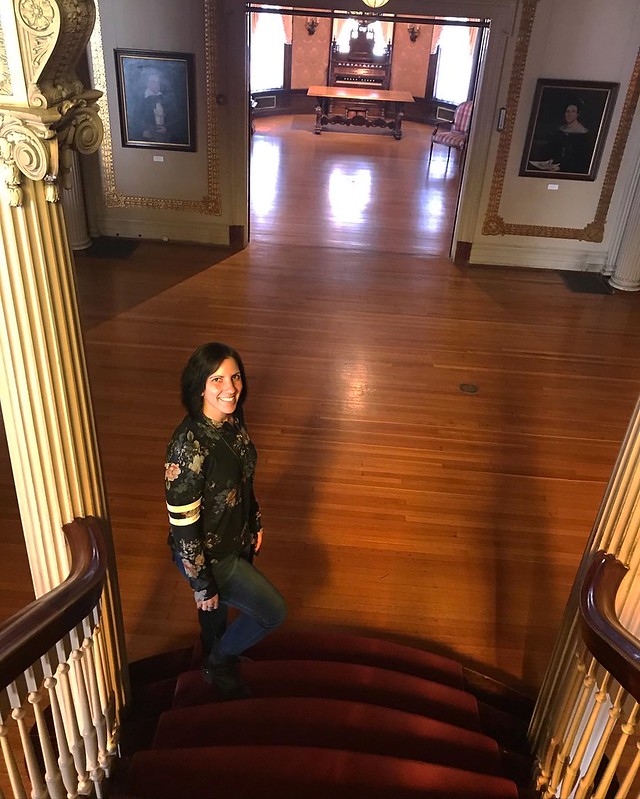 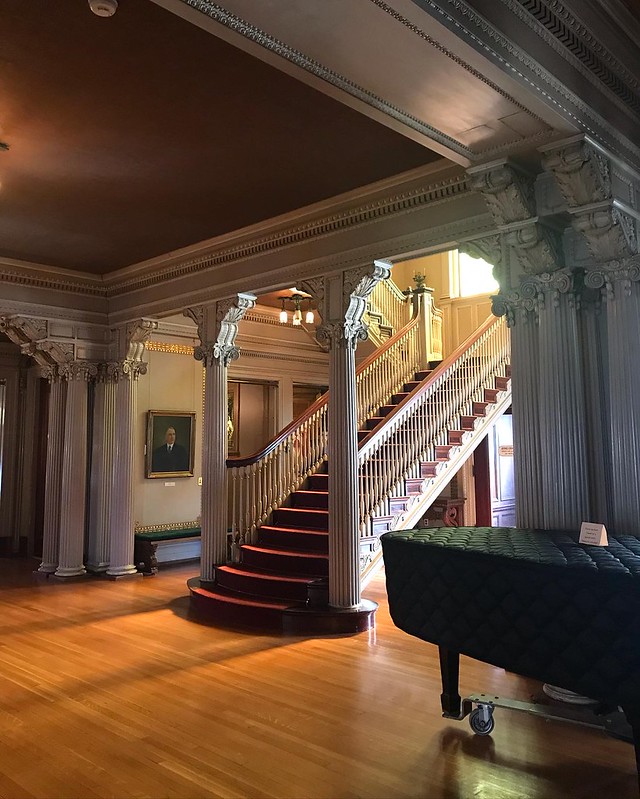 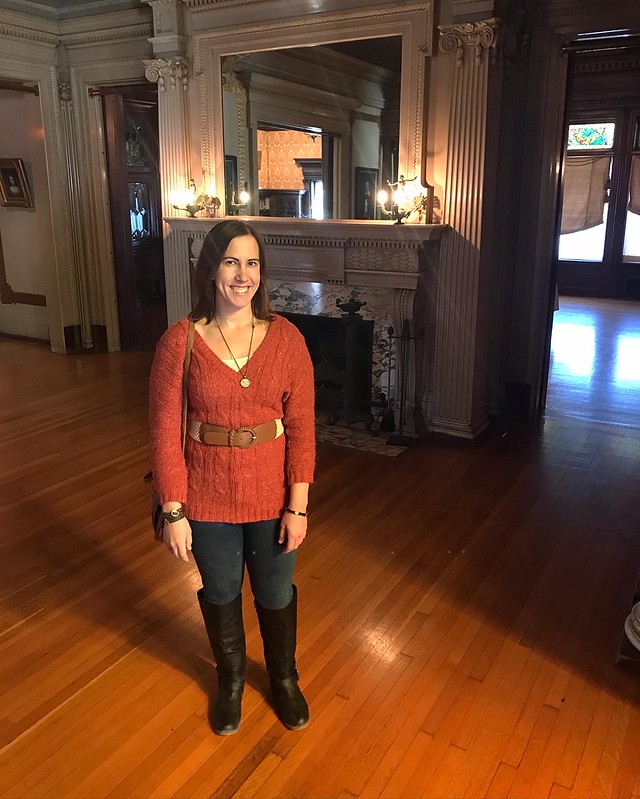 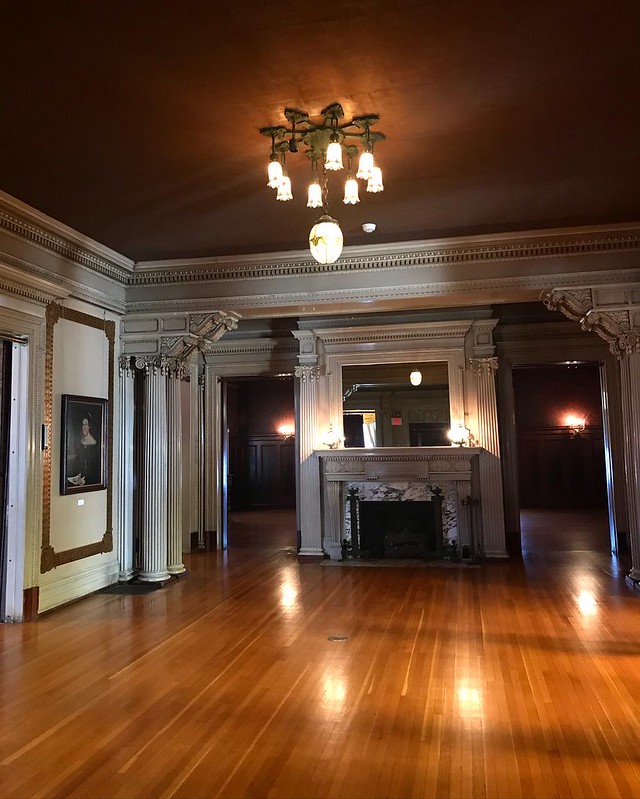 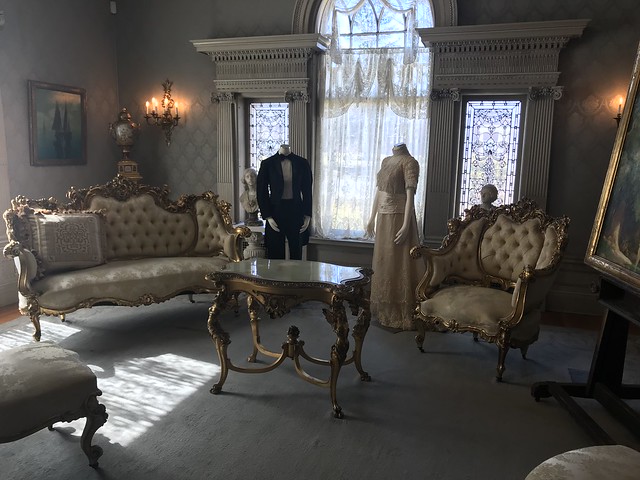 Unbelievable to think of waking up every morning in a place like this, what day to day life must have been like for these people. I wish more of the rooms had been set up, it was pretty bare, but a really cool glimpse into the past anyway. 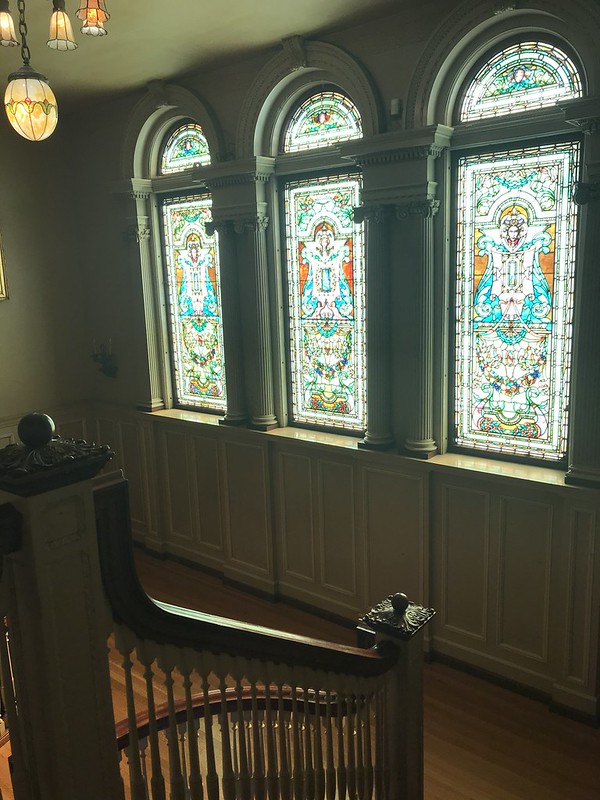 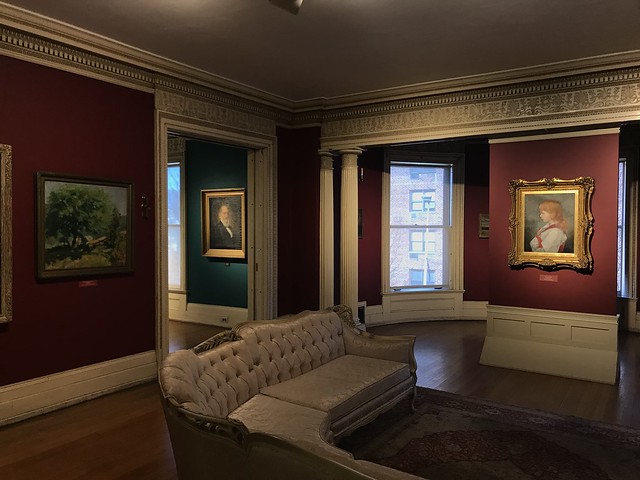 The museum was also an art gallery of its own, and these two of four demonstrating the stages of life were just gorgeous. 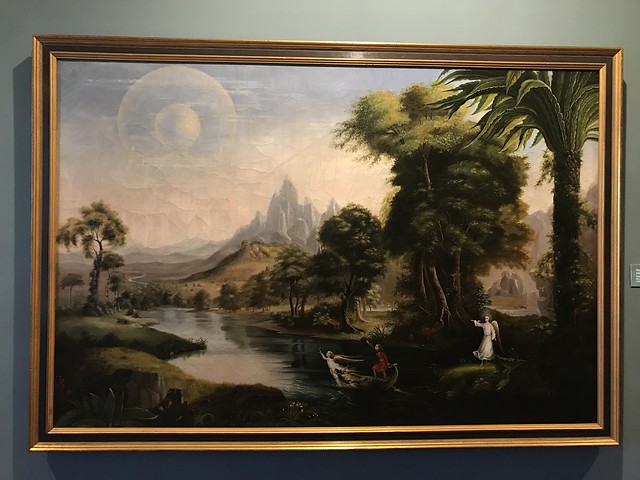 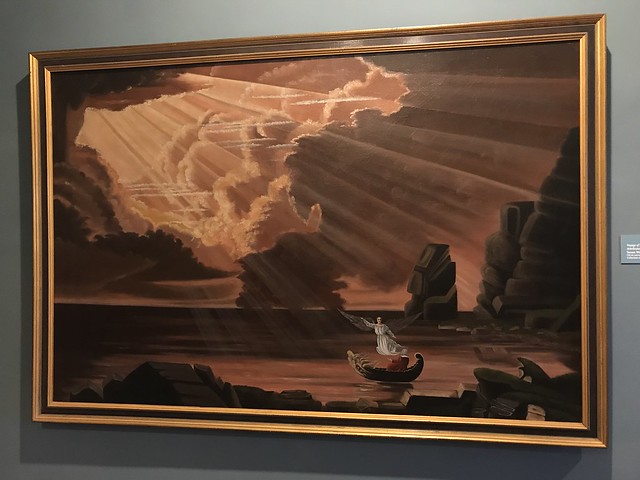 9 thoughts on “Roberson Mansion and Museum”